No, it’s not the end of the world yet
You are still alive
I burn you with my words
Salivary showers follow my speech
Not to give you comfort
But to moderate the heat somewhat
You mustn’t pulverize yet
I need you alive
You gotta hear what I gotta say to you
Even if yours are lead-soldered ears
Read my lips, nincompoop

Read my lips
Yes, I am one
Angry Black Man
My rage is wild
My rage is raw

Things will never be the same for you
Your time is up
Shut the fuck up
You’ve said enough
You’ve caused enough damage already
My bitterness is five hundred years old
You can’t stop me now
GRRRRHHHRRR…MHRRR…!!!
You wanna hide now
I’ll search for you
I’ll find you
This world is mine

WEALTH MANAGEMENT IN THE DIASPORA 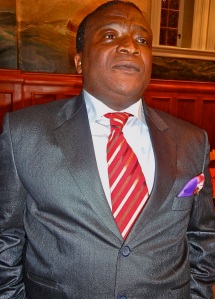 For an ordinary Diasporant with humble origins from their motherlands, with no history of family wealth accumulation over time and, therefore, not born with silver spoons in their mouths; as well as not having been raised with soft pillows under their wings by virtue of family status, influence, privileges, and power, the Diaspora can present unprecedentedly huge opportunities to earn money, create, build, and sustain wealth … (Continued in the book: “MACHONA AWAKENING – home in grey matter”. Order book on Amazon).

POWER IN THE DIASPORA: KNOW THYSELF

DEDICATION: To my Brothers, global fraternity of wisdom, my Teachers, my Dear Mother, and my children from other fathers all over the world. 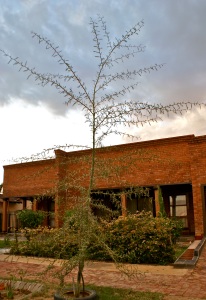 Trees and flowers planted round Chilembo Heights residence have each a name, and a story to tell. The Acacia Lisebo Maria tree is Dear Mother’s life metaphor. Her deep loyalty and commitment to her friends I have yet to fathom. She loves her enemies. Over time, she ever actively seeks to bring them closer to her, if not under her wings. Ever benevolent to the enemies and their offspring, if and when they die she will contribute to seeing to it that they are buried with dignity and honour. Amazing Grace.

YOU GONNA FIGHT, YOU GONNA GET HIT! 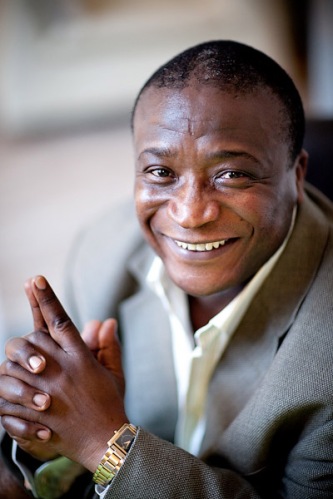 Without being judgemental, and whether or not the poor, weak, and vulnerable are so by choice or by circumstances beyond their own control, they are everywhere, like sand. Fronted by women and children, they are prolific like the stars of the universe. Every explosion collapses them into themselves, only to re-emerge with greater force by way of numbers, condition, and distribution. Poverty sucks; like a black hole.

They are by design, conscious or otherwise, ever on the frontline. Be it in times of natural catastrophes, epidemics, or wars. They are hurt before, hurt more, and die before anyone else. In hard times, only the strong, good and/ bad depending on the eye of the beholder, survive. However, the strong who are fools tend to fall in extreme disgrace in the end. That’s the way of the world.

A Tai Chi Grandmaster, emphasizing the crucial importance of minimizing as much as possible one’s own vulnerability in either or both defence and attack, once said to me, “You gonna fight, you gonna get hit!” I like reminding my Karate students that when armies go to war, they carry with them their own body bags too. Everyone dies in war; it’s only a question of time. That’s just the way it is. On either side of the warring parties, it’s invariably the innocent weak, women, and children who bear the brunt of war: Collateral damage … (Continued in the book: “MACHONA BLOGS – As I See It”. Order Simon Chilembo books on Amazon)

To the extent that wars are typically bilateral processes once set in motion, carried out in either specific zones, or spread over several geographic locations, the warring parties on either side are equally responsible for the sufferings and deaths of the innocent weak, poor, women, and children. This is regardless of the causes of, or reasons for, the wars. The moment choices and decisions are made such that military engagement becomes the last way out in efforts to solve major national, or regional conflicts, the innocent weak, poor, women, and children are already sentenced to inhuman suffering, and ultimately, genocide: Necropower … (Continued in the book: “MACHONA BLOGS – As I See It”. Order Simon Chilembo books on Amazon)


TO ALL DICTATORS OF THE WORLD 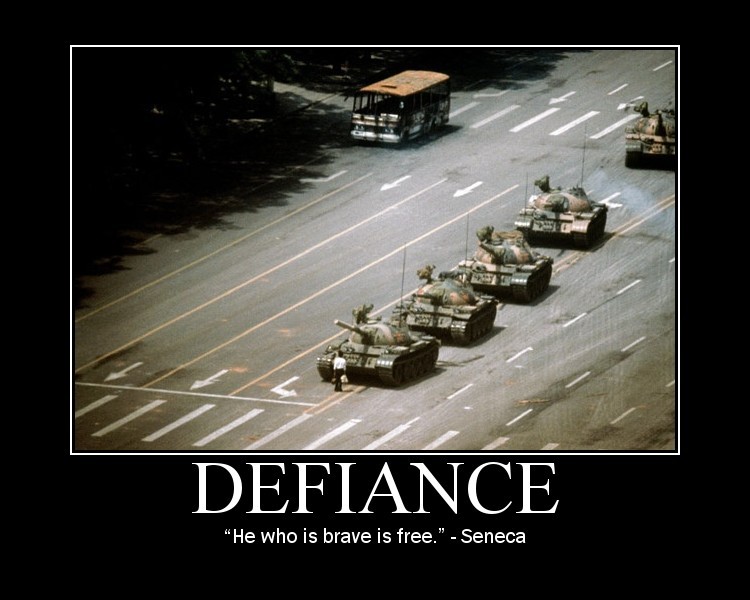 No pain no more


Freedom does not come cheap!

Someone has to die for Freedom
Someone shall die for Freedom
Before you kill me on my Freedom march
Just remember
I’m not alone
And, so you know,
The craving for Freedom is universal
My blood will spill to inspire
Other Freedom marchers all across the world
When I breathe my last
Another will inhale my soul
And my spirit shall live on
Much as the souls of my slain compatriots here
Take me higher
I am in a deeper Cry Freedom trance
That’s how we roll
You can’t stop us now

Defiance at home, FREE State Province (MHSRIP) – WARNING! Imagery may be too strong for some.