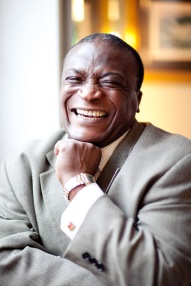 Regarding the renewed, more grave, xenophobic violence rocking major cities of the land at the moment, on the ground, enlightened and critically thinking South Africans know that there is more to South Africans’ apparent envy  over foreign nationals’ business acumen, as well as their apparent resultant financial success. There aren’t many social interaction spaces as revelatory of the true colours of individual and collective human behaviour and attitudes as in places of trade, market places. It’s only natural, therefore, that when shit hits the fan, as is the case with the current xenophobic hassle in South Africa, it will be in and around retail business outlets … (Continued in the book: “MACHONA AWAKENING – home in grey matter”. Order book on Amazon).

HOME AT LAST! Part 17
WEALTH MANAGEMENT IN THE DIASPORA

For an ordinary Diasporant with humble origins from their motherlands, with no history of family wealth accumulation over time and, therefore, not born with silver spoons in their mouths; as well as not having been raised with soft pillows under their wings by virtue of family status, influence, privileges, and power, the Diaspora can present unprecedentedly huge opportunities to earn money, create, build, and sustain wealth … (Continued in the book: “MACHONA AWAKENING – home in grey matter”. Order book on Amazon).