ZUMA TO GO OR NOT TO GO

HOME AT LAST! Part 28
New Job Application:
Change, Win, Adapt, or Jump in The Lake in The Diaspora

How old I was then was of no concern to me. At that age I saw things in terms of physical appearances relative to other objects in the immediate environment. People were adults because they were far bigger, and stronger than me. When I first became consciously aware of where I was in my surroundings, it was of no concern to me as to whether I was coming or going; I was just there where I found myself, having the time of my life discovering wonders of the world … (Continued in the book: “MACHONA AWAKENING – home in grey matter”. Order book on Amazon).

Existential Questions In The Diaspora

Especially due regard to all those who depart of this our plant earth in the most untimely, the most tragic manner and circumstances – Victims of global terrorism, wars, and all sorts of violent crimes, including competently ill-managed curable maladies, as well as all kinds of accidents, and natural disasters. I also declare solidarity with, and the most humane sensitivity possible to the ever deep sense and feelings of loss, as well as distress, to all who lose/ have lost their beloved ones in any way the ever sad eventuality occurs/ has occurred.

There is no life after death. Death is an express one-way ticket ride, out and far away from planet earth … (Continued in the book: “MACHONA AWAKENING – home in grey matter”. Order book on Amazon. 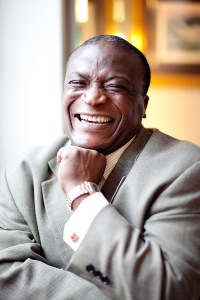 Regarding the renewed, more grave, xenophobic violence rocking major cities of the land at the moment, on the ground, enlightened and critically thinking South Africans know that there is more to South Africans’ apparent envy  over foreign nationals’ business acumen, as well as their apparent resultant financial success. There aren’t many social interaction spaces as revelatory of the true colours of individual and collective human behaviour and attitudes as in places of trade, market places. It’s only natural, therefore, that when shit hits the fan, as is the case with the current xenophobic hassle in South Africa, it will be in and around retail business outlets … (Continued in the book: “MACHONA AWAKENING – home in grey matter”. Order book on Amazon). 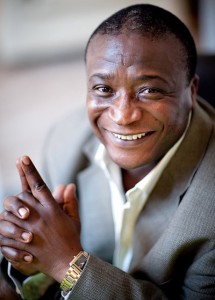 My 27 year old exile-born nephew doesn’t know, doesn’t care shit about apartheid. What he knows and cares all shit about is that he is a raw South African to the bone, and this South Africa is his land through and through. If it says anybody anything, he is a proud son of a proud Sotho–Zulu man who in his life did take a bullet or two as an active MK veteran fighting for the freedom of our land in our time. In 2076, my nephew will be 89 years old. To his great-grandchildren and their progeny, apartheid will be but a fragment of history you go into GugulazaTI+ (TrillionInfinityPlus, as Google South Africa will be called then) to find out what it was … (Continued in the book: “MACHONA AWAKENING – home in grey matter”. Order book on Amazon’s CreateSpace here). 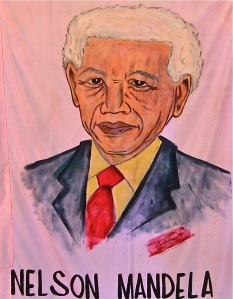