ZUMA TO GO OR NOT TO GO

HOME AT LAST! Part 30
OWN TURF IN THE DIASPORA 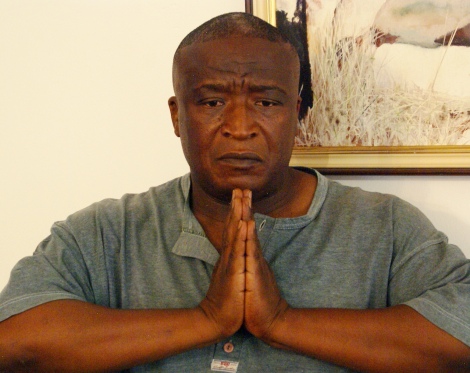 Because I was not born with a silver spoon in my mouth, the notion that I must be happy with what I have here and now, no matter how little, was ingrained in my head from a very early age. If I could get more by doing what is acknowledged as good and acceptable practices, well and good. However, if it doesn’t work, too bad. Try something, or go for something else, and/ or simply wait.

Waiting never meant for me to just rest on my laurels, hoping for some miracle to happen for the more of that which I want to materialize somehow, without any effort from me, though. If I have to pray, it will be more to introspect and find peace of mind so I can think more clearly, but not for God to deliver it all for free just because I believe in her … (Continued in the book: “MACHONA AWAKENING – home in grey matter”. Order book on Amazon). 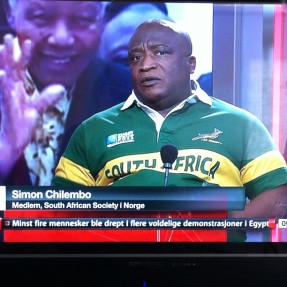 Coming back home to Mamma, July 01, 2013, I was a broken man. Tired both physically and mentally, emotionally torn, bitter at my vain enemies and ill-wishers, overwhelmed by betrayals, over-burdened by failed business in rough economic times, and looming personal bankruptcy, I found it prudent to let it all go.

I was not ready to die yet. If and when my dying day finally comes, I will be standing on the battle ground like a true Warrior, having accomplished my mission on earth. All I needed was a time-out to realign my thoughts, my feelings, and my visions; I needed to revise my values, and put my faith to test by exposing myself to temptation. Evil has yet to conquer, if ever … (Continued in the book: “MACHONA AWAKENING – home in grey matter”. Order book on Amazon).

To introduce the recipient of Waloba Award 2015, I take the liberty of reproducing an edited version of my speech to him on his 50th birthday earlier in 2015:

HOME AT LAST! Part 18
DEPRESSION IN THE DIASPORA – It’s Over Now

The worst thing any Diasporants can carry with them in their luggage is the superiority complex attitude, as manifest through racial, religious, and cultural arrogance from their lands of origin. More so if it is, in the first place, racial, religious, and cultural persecutions they have ran away from. We put what we put in each our own different luggage when time to say goodbye has arrived. But not all will be useful when we get to our final, often chance, destinations with promises of a brighter future. Sometimes not even a single item in the luggage will be useful at all. Herein lies the difference between winner and loser Diasporants in time … (Continued in the book: “MACHONA AWAKENING – home in grey matter”. Order book on Amazon).

By its very nature, life is, and has to be hard. Life is by design brutal and short. The world is an ugly place to be. It is an inherent feature of the world that evil forces will prevail everywhere, relatively more in specific areas of the world than others, in different epochs.

The brain is by default and function, the antithesis of all that is abhorrent by way of human behaviour, as well as state of the world and being. The brain will, by inclination, gravitate towards all that is good and beautiful. All things remaining equal, a normally functioning and cultured brain will, as a spontaneous process, seek to create and sustain beauty and well-being against all that is anti-life, all that is anti everything that is beautiful, uplifting, and life supporting. The brain will defy pain and death in pursuit of freedom in the name of beauty and happiness, including the right to enhance the development of these … (Continued in the book: “MACHONA AWAKENING – home in grey matter”. Order book on Amazon).